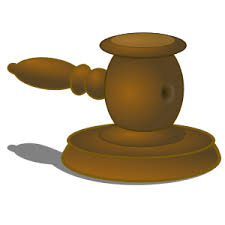 So what are SJTs? –  applicants are presented with scenarios that they might encounter on the job, then they typically have to pinpoint the actions they believe to be Most Effective and Least Effective in this work scenario. There are usually between four and seven fairly sensible options to choose from.  They are based on scenarios that may emerge in the first 100 days of the job, thus giving the candidate a realistic feel for what the job would actually entail. SJTs are the biggest growing selection tool on the market, so the chances are you will come across them at some point in the near future.

How do SJTs compare to other selection tests?: Cognitive tests (eg verbal, numerical) have very strict time-pressured limit and right/wrong answers. Behavioural tests (agreeing/disagreeing about the way you normally behave eg  I always like to plan ahead, I love being in charge) are not timed, no real right/wrong answers. SJTs are somewhere in the middle of these two – more relaxed/no time limit, no glaringly wrong answers but some answers are better than others. Some employers (eg KPMG) also use RJPs (Realistic Job Previews) before applying in earnest. Candidates do some self-testing to screen themselves out or in to the rest of the application procedure. Shorter than SJTs and you get immediate feedback as to whether you are suited. 12% of would-be candidates screen themselves out in this way.

What are the Benefits of SJTs for employers/candidates?:
1.    Fast effective sifting for high applicant volumes (eg BP 35,000 applicants). Can get through to next stage of recruitment within days.
2.    Fair screening. Most companies introduce SJTs very early in the process (before other tests) as they differentiate between people rather than groups.  In contrast, in cognitive tests, males do better than females, white people better than black. SJTs fairer too than behavioural tests because some students may not yet have had the experience to know how they would actually behave. SJTs are best predictor of work performance. High scores on cognitive tests also relate to good job performance, but those with VERY high scores often have a drop off in work performance (Note – you don’t get screened OUT if you have an extremely high score in cognitive tests).
3.    Engaging candidate experience, attractive assessment delivery.  Keeps the applicant interested as they can see the relevance to the job. So attractive, its almost “gamification” which resonates with graduate population. Can be text, audio, video- or avatar-based, or a mixture of media. Using video/avatar, there are even lower group differences (eg male/female) than when using written.  As candidates are enjoying the process (and because its quicker), there is decreased drop out.

Two Examples of SJTs  (text based)
Alex Lee’s PA has phoned and asked David, a graduate trainee, to travel to Head Office for 4pm this afternoon. Alex has had an analyst go home sick and needs some work completing urgently. David has already committed to completing a report for his line manager by 4pm. There is no way that David will be able to complete both pieces of work on time. What is the most effective and least effective action for David to take?
A.    David attends the meeting with Alex Lee and lets his line manager know the work he is doing will be delayed.
B.    David calls Alex Lee to explain that he has already committed to the work for his line manager and tries to reschedule the meeting.
C.   David asks a fellow graduate trainee to help with the work for his line manager while he meets with Alex Lee.
D.   David speaks to his line manager as soon as possible to see which work should be prioritised first.

You are working in an audit team producing the final report for a client. You are concerned that the standard of work from one of your fellow graduates is dropping. You have just noticed that he has made a mistake in a key calculation, but this work has not yet been reviewed by the team manager. How effective do you think it is for you to inform the team manager of this mistake at this point?
1.    Extremely ineffective
2.    Very ineffective
3.    Fairly ineffective
4.    Unsure
5.    Fairly effective
6.    Very effective
7.    Extremely effective
What would you choose from the above? Let me know if you would like further information - there are books available in the Careers Service which contain examples of SJTs.

Posted by Deborah Fowlis at 22:30 Links to this post

Power posing - can it help you get the job?

A colleague of mine (thanks Sharon) recently reported on the positive effect that adopting a more powerful body language could have in an interview situation. There's also some evidence that by faking it, ie acting like you are more confident, you actually become more confident.

Graduate employers who accept a 2.2/3rd 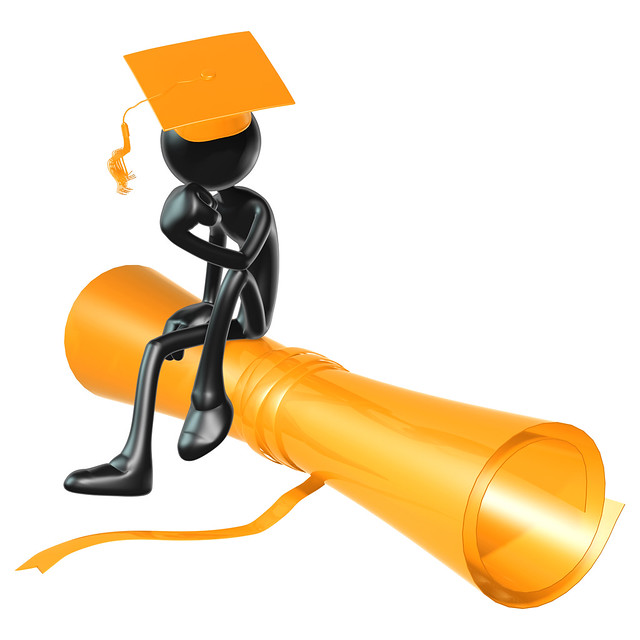 Degree results are coming out right around now. I really hope you got what you wanted, degree classification-wise.

Some of you won't have though, and if you are sitting there with your newly-minted 2.2 (or 3rd), thinking "Waahh! Life's not Fair", you are right, it often isn't. Chances are, you would be every bit as good at a job as someone who got a 2.1 or a 1st, but you have just made things a wee bit harder for yourself to be noticed in the pile of CVs.

Big multinational  companies tend to demand a 2.1 in job adverts, but if you are very keen to work for them, do ask just how rigid they are about this. If you have something extra-curricular to compensate, such as a year in industry, other relevant experience, a position of responsibility at university/elsewhere, or leadership qualities demonstrated by volunteering or sport, then these “fussy” employers might be prepared to overlook your degree classification..

Also, if you have mitigating circumstances (illness, bereavement etc) you should always explain this to the recruiter, as most will be sympathetic.

For further details, including a list (not exhaustive by ANY means) of companies that will accept a 2.2, see the Target Jobs website. Unfortunately, this does not include a sub-list of scientific companies.  However, if you search on SAGE Archives under chemistry, there are loads - around 70% of the job adverts on the first few pages either do not mention grade or say a 2.2 is acceptable. Sometimes, the policy varies with the job advertised - eg GSK demand a 2.1 (or above) in chemistry for their Future Leaders programme but are less fussy when it comes to other positions for graduate chemists. So for those of you missing out on the top grades,  don't write off working for a specific employer just because you see them asking for a 2.1 on one occasion.

And bear in mind, once you’ve been in the workforce for a year or two and proved yourself, nobody pays a blind bit of notice to your degree classification. This might get a  bit annoying for those of you with a First!
Posted by Deborah Fowlis at 15:41 Links to this post

While you are away